Our trip to Perth seemed to pass by in the blink of an eye, and it’s safe to say that I fell in love with the city and can understand why so many people chose to live, return or relocate to this beautiful part of the world! It felt like one week wasn’t long enough to explore all that Perth had to offer, but we certainly tired to fit in as much as we possibly could during our short visit.

Everybody always says, ‘Perth is a small place’, and when you immerse yourself into the CBD, you realise just how true that statement is! I found that within only a day of walking around the city, I could easily navigate from place to place, having a sense of familiarity that you often only gain after living in a place for some time. I also found myself walking down the street and recognising people that we had met during the week, or people whom I recognised from past encounters or communication - it’s hard to imagine this happening in a larger city like Sydney or London!

Although there is certainly a smaller feel to Perth, the city still felt like a major contender on the international stage, with many ‘big players’ in the legal and other professional industries located in the heart of the CBD. I think this is perhaps the essence of Perth’s appeal - unlike many major cities, with their hustle and bustle, Perth has a quieter and almost personal feel, while still offering fantastic exposure to major international or high-profile legal work. 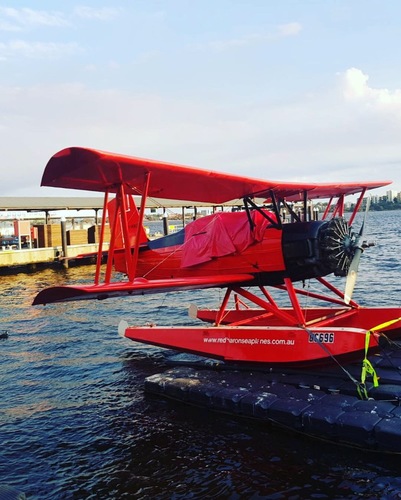 The attitude towards work-life balance in Perth is certainly refreshing. While lawyers are still expected to work hard and put the hours in when there is an urgent or important matter ongoing, the general feeling amongst our law firm clients is that they encourage their staff to leave the office on time and are very supportive of flexible working arrangements (both for family and other extracurricular commitments or interests).  I can understand that this would be a real draw for Perth natives returning to the city after a period overseas in ‘full-on’ markets like London, Singapore or Hong Kong.

The CBD and suburbs are amazingly well connected. Almost everyone we spoke to lived outside of the CBD and commuted by car or train- with commuting times often being below 30 minutes! It was difficult to find fault with the public transport systems - the buses and trains seemed to run like clockwork, and although a popular choice of transport, it was easy to get a seat unlike the London underground (where you have to scramble and force your way onto the carriage only to find yourself crammed against the door and pushed out of the way by other passengers!).

We met with somebody who had relocated to Perth from Sydney several years ago and they commented that life in Perth was just so much easier - they could get to work within 5 minutes (unlike the hour it took them over on the East coast) and get home at a reasonable hour, meaning they could enjoy their evenings with their family as opposed the leaving the office late and battling with an arduous commute home.

Unsurprisingly (or surprisingly given the many perks of living in Perth) due to the small nature of the market, many professionals including lawyers catch the relocation bug relatively early in their careers. For lawyers, it seems that after 2 years post admission, the bright lights of the East Coast, Asia or London seem alluring and they make a move. But one thing that is very apparent is that these kind of moves seldom last forever. Having worked with numerous WA qualified lawyers after 2-8 years overseas, it is nearly always the Perth lifestyle that draws people back, especially for lawyers with young families or who still have family ties in WA). It is easy to see why. And the good news? Firms in Perth love nothing more than a Perth trained lawyer who’s heading home from overseas!

With a return to Perth secured and a little more free time than one is perhaps used to, our attention is turned to the ‘life’ side of the work-life equation. Firstly, Perth has lots to offer when it comes to eateries and bars. LaLa Rookh on St Georges Terrace and Shadow Wine Bar in Northbridge were our favourites! For a more casual approach, Market Hall at Yagan Square offered up a great variety of food stalls with Hiss & Smoke being an absolute must for lovers of Japanese street food! 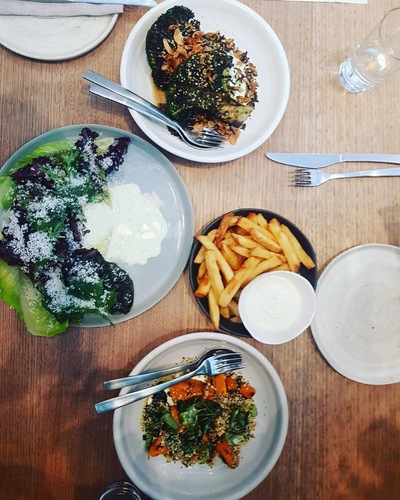 Despite our short time in the city, we were able to explore some of the big tourist hotspots on our day off before flying home. After asking clients for their recommendations, the overriding consensus was that we absolutely had to see Kings Park, Fremantle and Cottesloe Beach. We started the day at Kings Park where even on a slightly overcast day, the views of the city and across to South Perth were amazing. You could quite easily lose a good part of the day exploring the picturesque botanic gardens and sipping a flat white while looking out across the park. After Kings Park, we took a short journey to Fremantle where we found ourselves on the ‘Cappuccino Strip’ with its array of outdoor restaurants, cafés and bars. This had a very different feel to the CBD with a relaxed and eclectic atmosphere - the buildings reminded me of something you would expect to see in New Orleans. Finally, after Fremantle, we got back on the train and headed for Cottesloe, where again, even on a slightly overcast day the views were breath-taking.

Looking for a local move in Aus?
Based overseas but missing all we’ve enjoyed in Aus?
Looking to break into the Aus market for the first time?
Think we missed something amazing on our trip to Perth and want to pass on a recommendation!?

To see all our latest vacancies in Perth, click here. 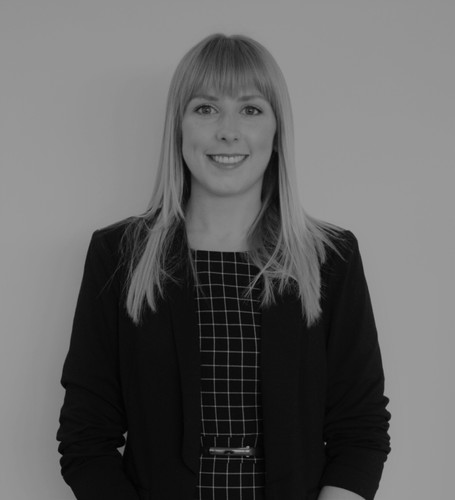